How to Season a Cast Iron Skillet

by Ana Fernandez | Cleaning Hacks & Tips, For the House, Kitchen 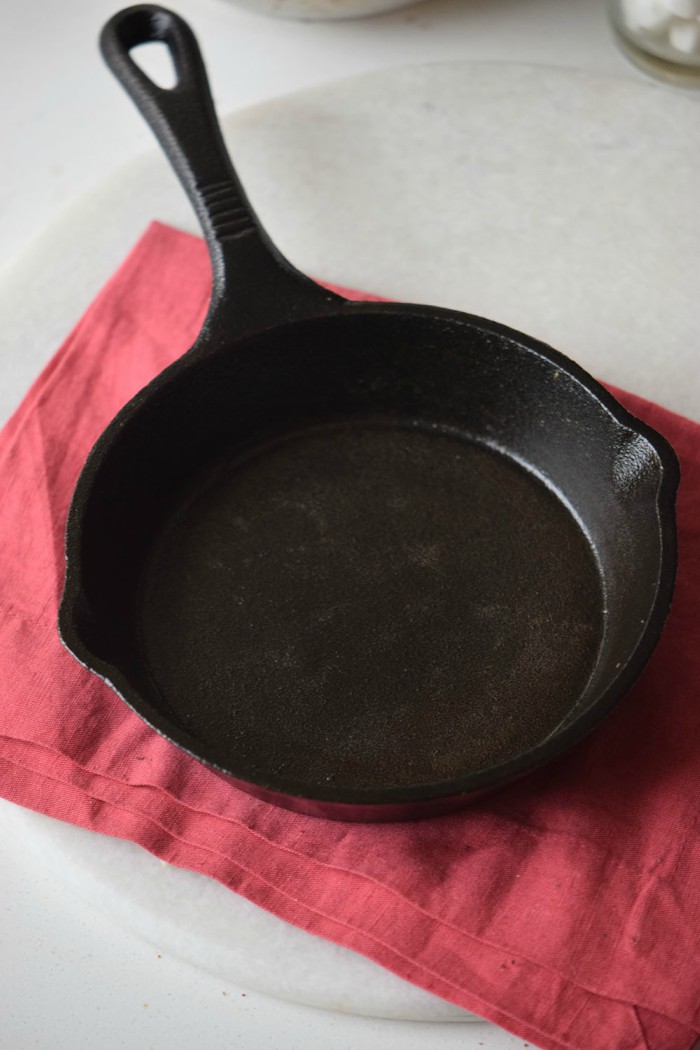 That’s until I did some research about the differences between seasoned and un-seasoned skillets, and it then hit me! The seasoning process is what turns them into awesome non-stick skillets that everyone raves about. 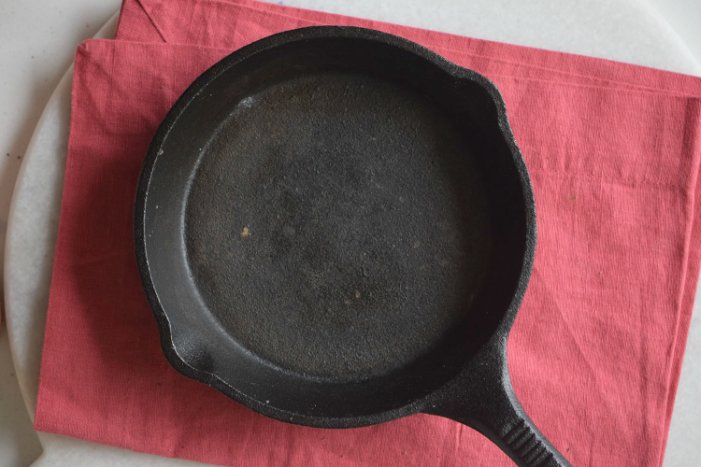 I now have been seasoning my skillets for over 5 years, and they are even better than when I purchased them. While the process is super easy and there aren’t a lot of steps involved in it, there are a couple of things you should keep in mind:

How to Season a Cast Iron Skillet

1. Never ever use soap: This is the golden rule of the cast iron skillets. Instead, clean it with a good ol’ rub of salt. At first, I found this to be funny, and I really questioned if it was possible to get rid of everything that was stuck there with only salt, but the answer is a big yes! So rub it in good, and you’ll end up with a clean skillet. 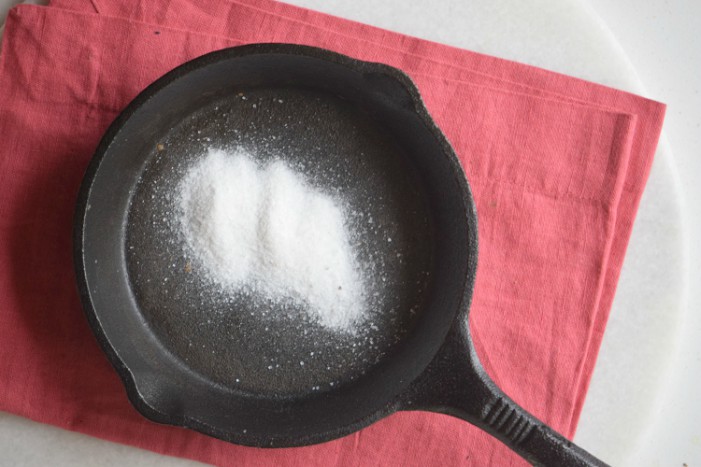 2. Use a thick oil: I’m going to be completely honest with you guys: I prefer to use vegetable shortening to season my skillet, but I have read some reviews about using bacon fat, and honestly the idea seems brilliant. SO whichever you pick, just make sure you are using a thick oil (preferably in its solid form) to coat the whole skillet with it (yes, even the handle and the bottom). 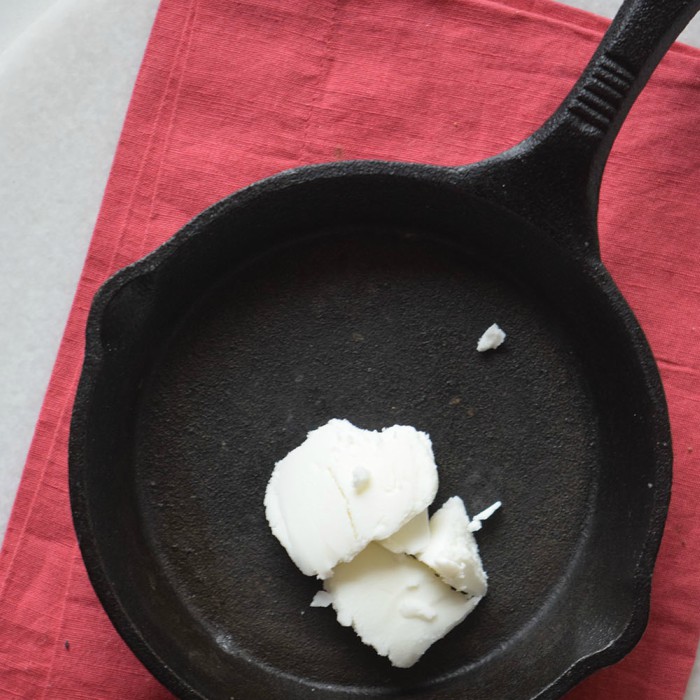 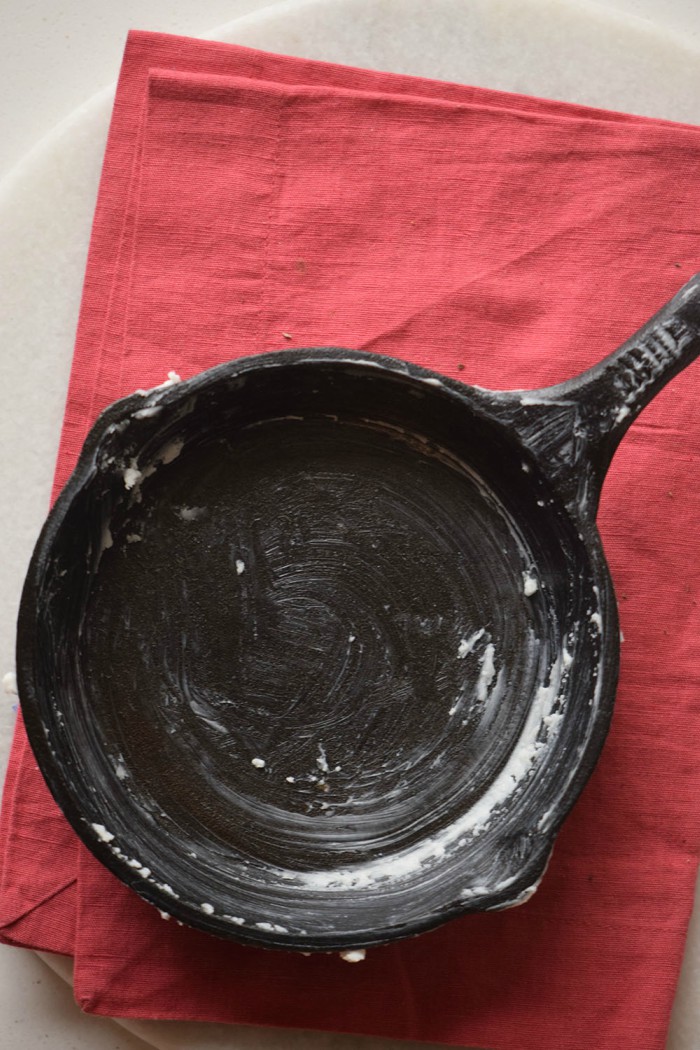 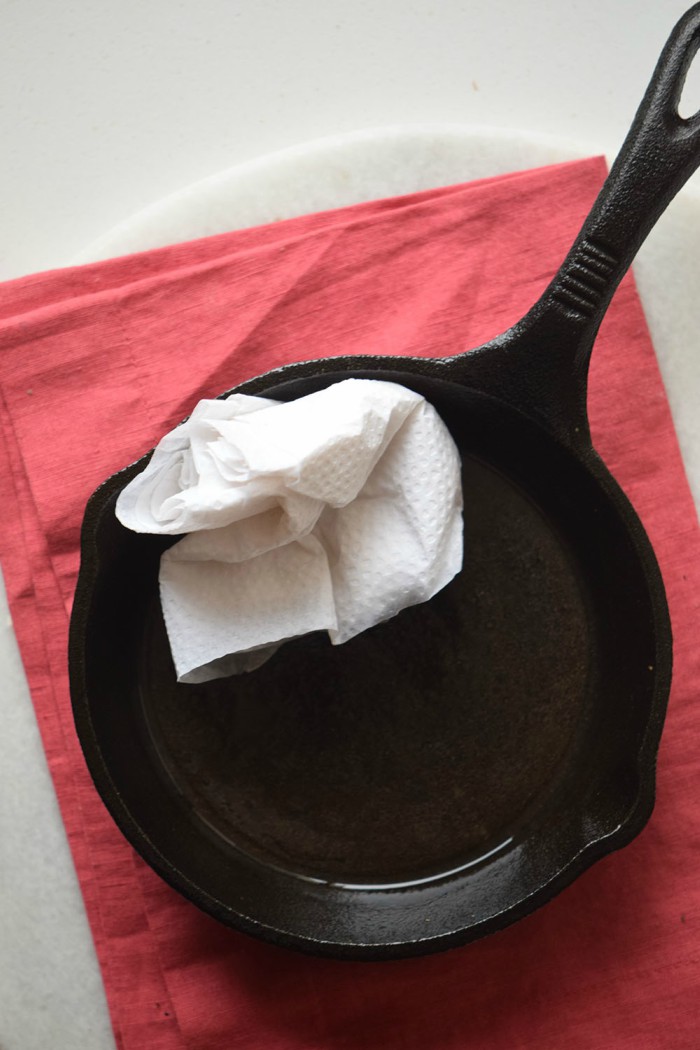