10 Things You Don’t Know About Melatonin

I am someone who needs sleep.

And then I had three boys.

My husband used to work the night shift from home. During those 5 years, it seemed like someone was awake in our house 24/7. If it wasn’t me, it was a kid, if it wasn’t a kid, it was my husband.

The dog was the only one that didn’t seem to have sleep disturbances! 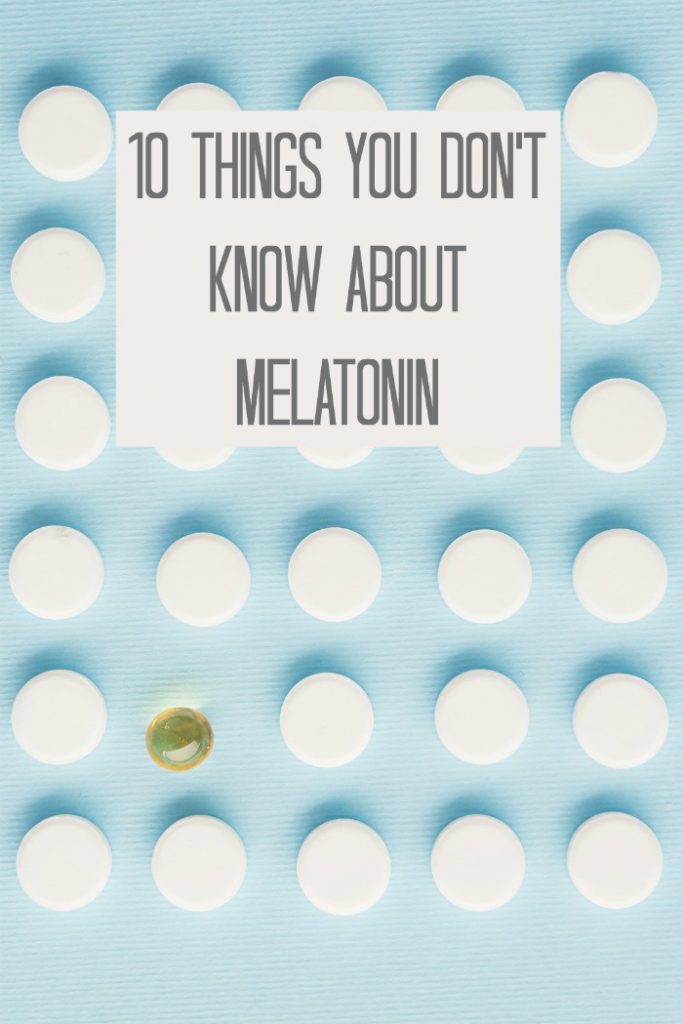 One of the things that is really commonly suggested to help sleep cycles is melatonin. I picked some up at the grocery store’s pharmacy aisle thinking it was all-natural and a safe solution. Thankfully for us, it didn’t help and we stopped using it almost immediately.

Thankfully, because I learned more about melatonin. My latest research was inspired by our partner, Maty’s Healthy Products, who wants to spread the word about what melatonin really is. They have made a conscious decision to only use pure, whole food ingredients like chamomile and nutmeg in their Nighttime Cough Syrups instead of melatonin. These ingredients help you relax and promote healthy sleep.

So, what did I learn about melatonin?

I think my biggest surprise was that melatonin isn’t an all-natural supplement. It makes sense once I really looked into what it is, but I just assumed that was the case based on where it was sold and how it was packaged. 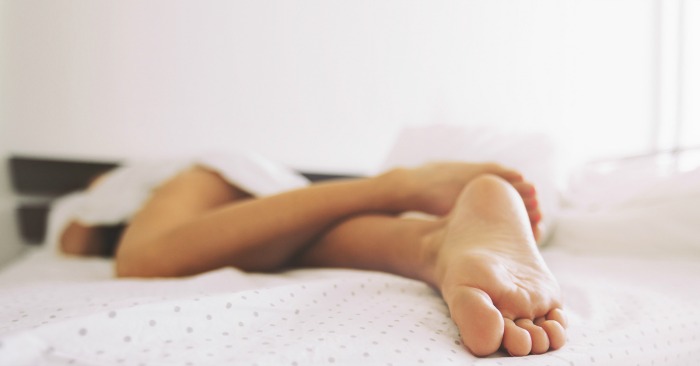 It is also a little shocking that despite my science background (I have my master’s degree in Physical Therapy which included some pharmacology training) and obsession with learning about things, I hadn’t run into much information about melatonin until I did this research. 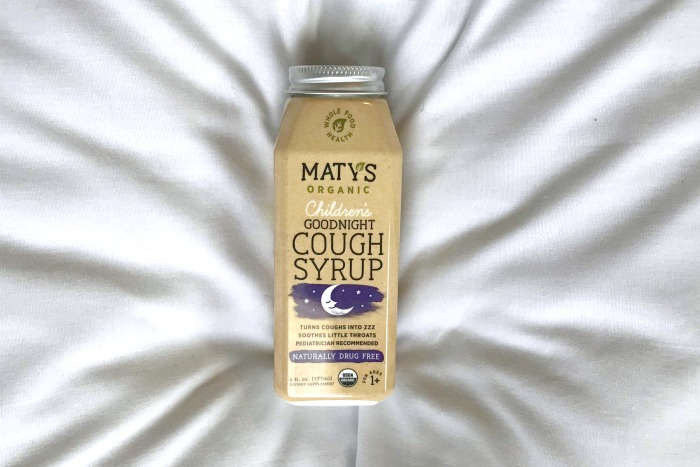 If you are looking for peaceful sleep without melatonin, check out these options from Maty’s that really are all-natural: 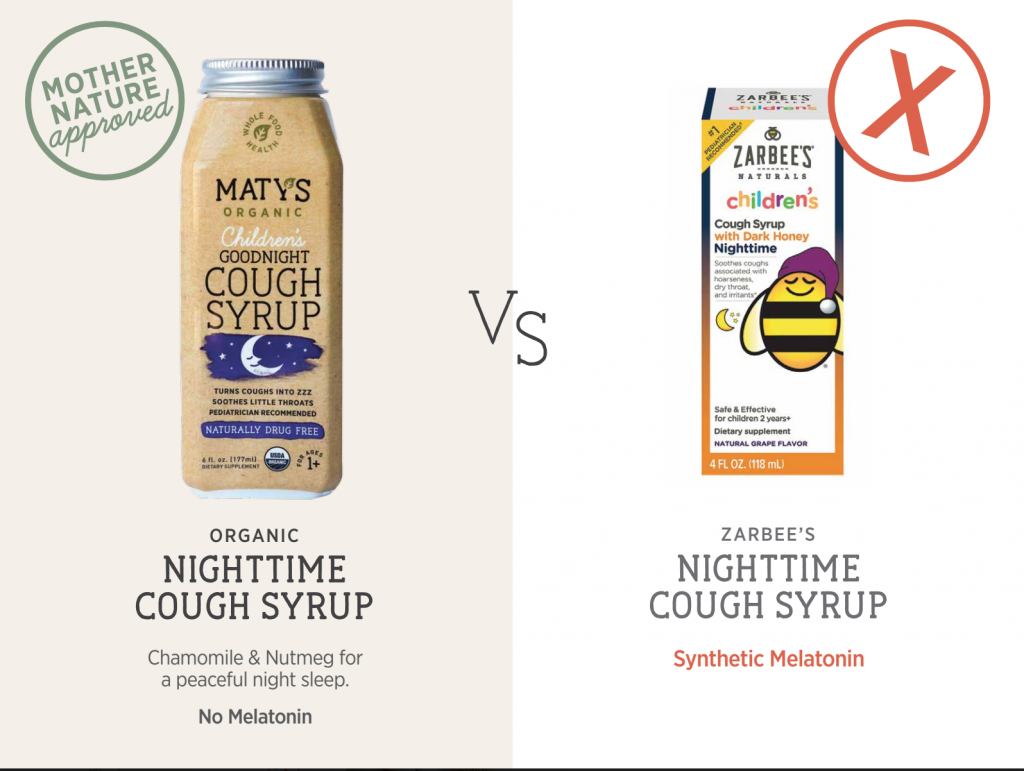 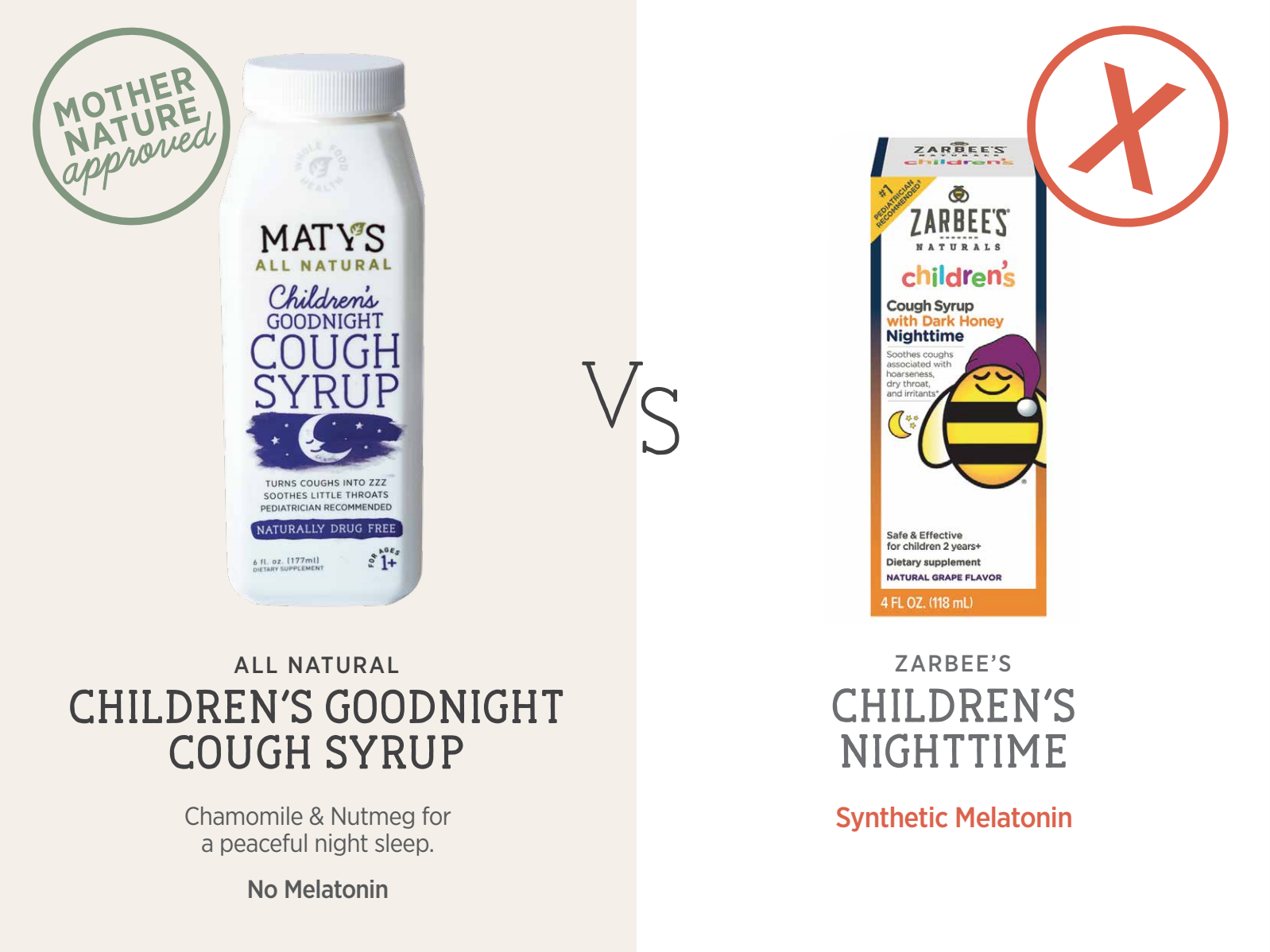 You can find more about Maty’s better alternatives by visiting their website and following them on FB and Twitter: @Matys.